With Portraits of Europe, I am conducting a survey about young adults who, in different parts of Europe, have launched initiatives with a social, educational or cultural impact on their local environment. I suggest to call them bridges-builders since they contribute to the establishment of communication between people, sometimes living near each other but separated by social and cultural gaps.

My goal is to promote a different image of Europe, which is often associated today with distant institutions or moribund economies. Collecting the stories of great human paths  and inspiring projects, I am expecting to discover and to share with you a continent rich of its differences and its common values.

How can we learn to cooperate? I will be focusing on this question while traveling in Europe. More: Considering cooperation in Europe

A spring towards the South… from Paris to Athens
Interviews have been conducted between March and June 2013 with people from:
Paris region and Strasbourg (France), Brussels (Belgium), Berlin, Hamburg and Magdeburg (Germany), Milan and Modena (Italy), Maribor and Ljubljana (Slovenia), Sarajevo and Mostar (Bosnia and Herzegovina), Budapest and Berettyóújfalu region (Hungary),  Sofia (Bulgaria), Kalamata and Athens (Greece).

And an Autumn  towards the North... from Madrid to Warsaw
Interviews have been conducted between September and October 2013 with people from:
Madrid and the Basque country (Spain), London and Oxford (United Kingdom), Malmö and Stockholm (Sweden), Helsinki and Espoo (Finland), Vilnius (Lithuania), Cracow and Warsaw (Poland). 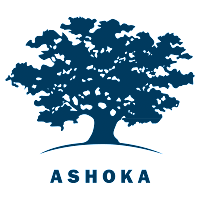 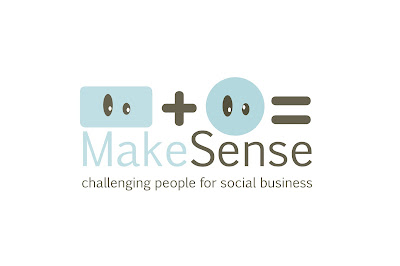 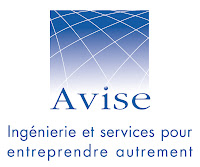