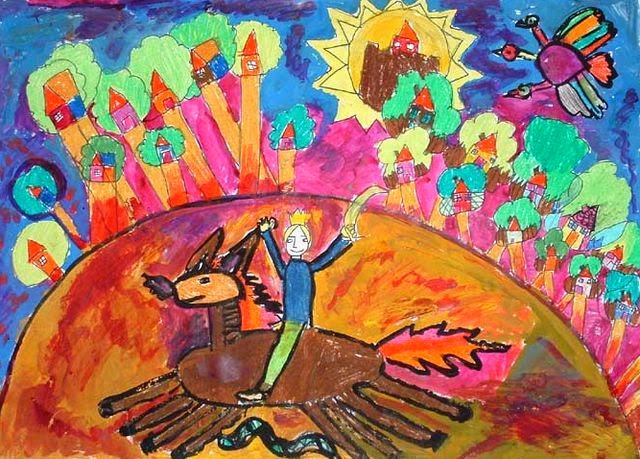 After a few hours in Told, the two reporters brought us back to Budapest, Nóra Feldmár and I. On the way, I plunged back in what I had just seen and felt. In this small village, apart from the construction field of biomass briquettes, I visited a place dedicated to young people with computers and a theater stage. A sewing and embroidery workshop is established next to it and two women from the village are in charge of it. Thanks to the development of these handmade and agricultural activities, the prospect for the inhabitants to make a living out of their income becomes more and more tangible. 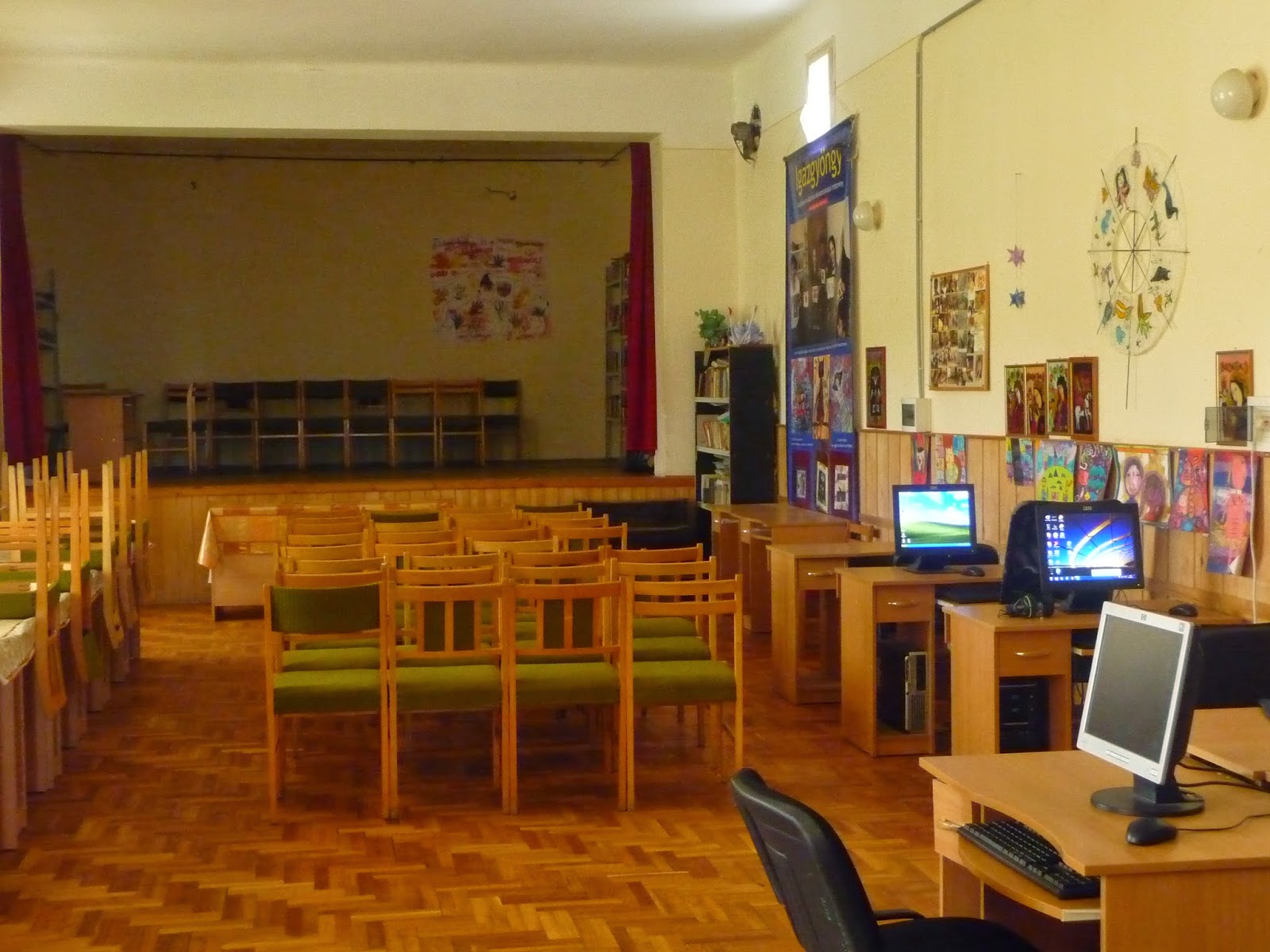 2014 brings some good news. In Told, the construction field of briquettes and the one of the reinforcement of the houses insulation are going on. The inhabitants also built henhouses with recycled materials. Women attend lessons to learn how to cook in a healthy and economical way, and also how to take care of toddlers. Nóra L. Ritok wrote to me that “Regular meetings, cultural, artistic, and educational programs make the village more and more collaborative”. The local partners frequently call for the know-how of the organization in handling with sensitive situations, and now even the government presents the work accomplished by the Real Pearl Foundation as a good practice.

In Told, I was stroke by the overall pleasant atmosphere, but also by the easy contact Nóra F. had with women. I felt frustrated not being able to talk with them directly. There was obviously the obstacle of Hungarian language, but not only. My visit was too short. I am used to European big cities where everyone believes this is normal to optimize time, to go fast and straight to the point. There, time has a different consistency. 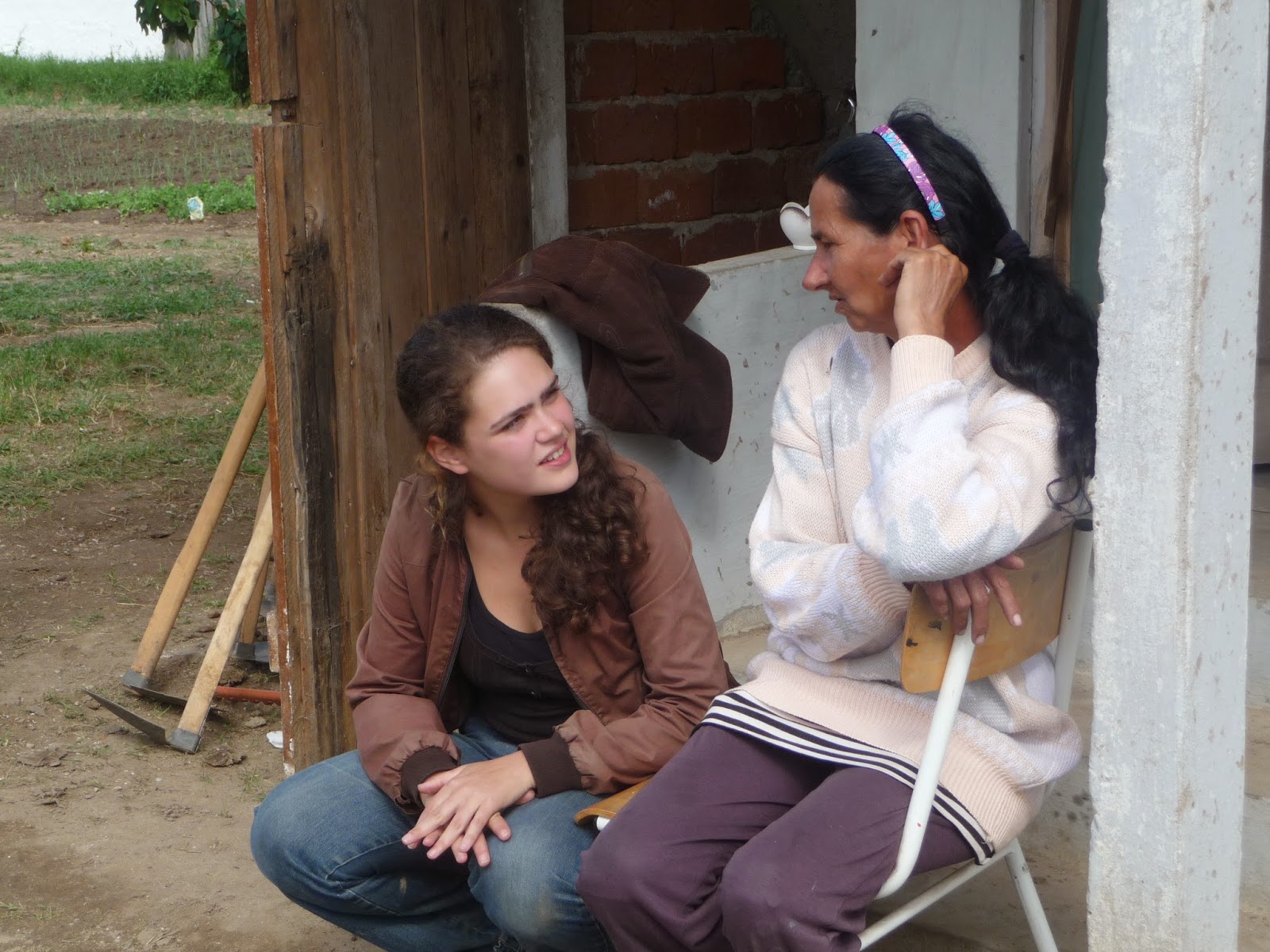 In fact, it is undoubtedly where the success of the NGO’s projects, including the biomass briquettes project, lies on. The team accepts to comprehend this time, this place and these people within their particularity. "Problems can’t be solved in Budapest" Nóra L.R tells me, “We have to solve these problems here, together”. In Hungary, there are plenty of poor villages mostly populated by Roma people, like Told. However, while focusing on the small area of Berettyóújfalu, the Real Pearl Foundation equips itself with the means to achieve something. I can see at least four reasons why such a process can be successful:

It seems to me that the junction of these various ways of doing enables innovation, even more so in such a complex environment. The transformations created by innovation can be noticed both through the tangibles effects – living conditions being improved- and through the process. Everyone can find a place, provide a real contribution and be part of a collective dynamic. This process is probably what creates more well-being, in an individual and a collective way.

From her experience in Told, Nóra F. especially values this dimension: “You read a lot about the necessity to involve the community, but it’s really nice when you are there and you actually see that, yes, it’s really the way it should be done. Now, I can really say that they are great people, that they have a lot of skills and qualities, because I have seen them do this and that, and come up with solutions. And I know it can be really great to work with them”. 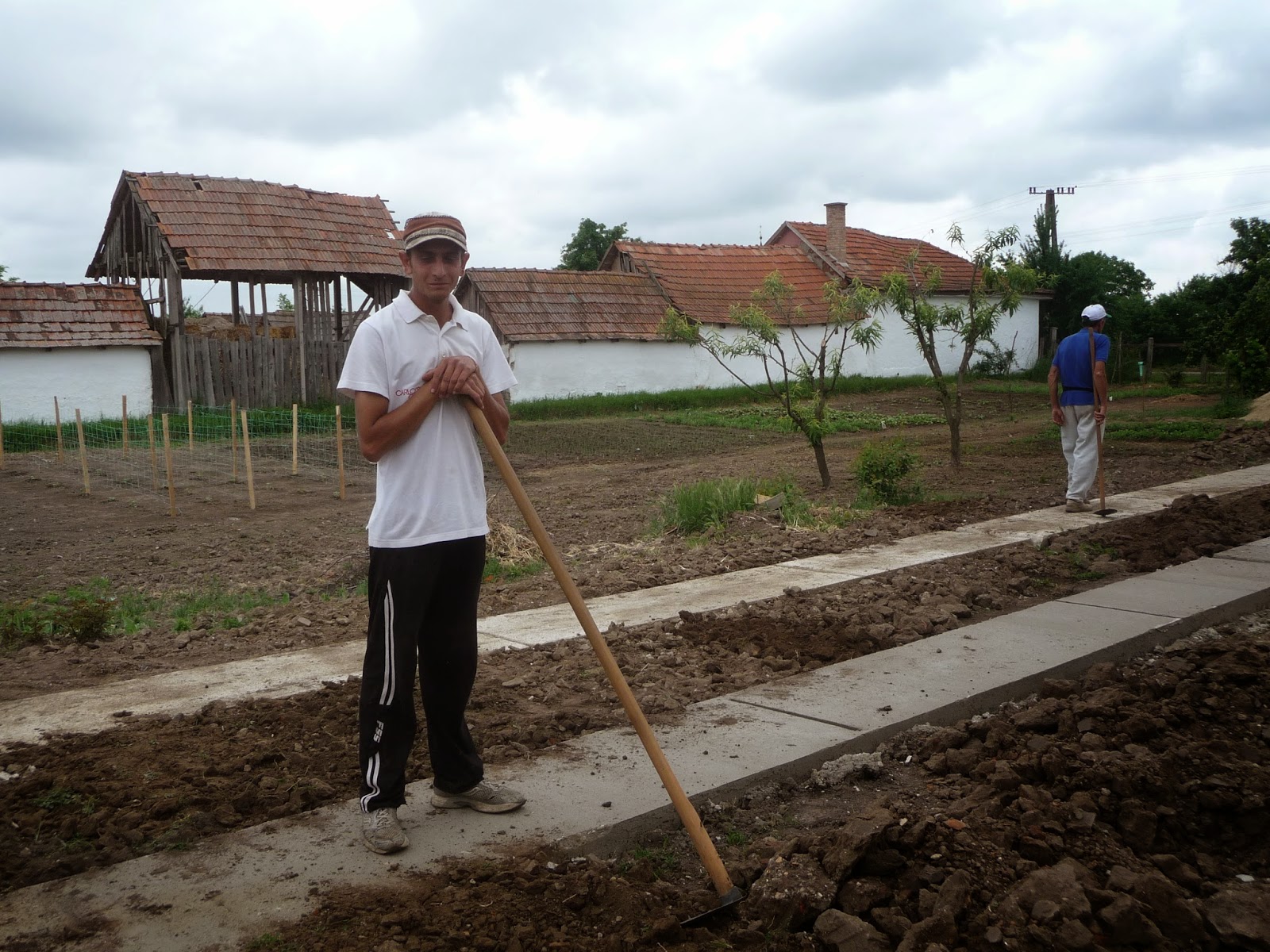 Nóra F. considers that she has everything to learn from a confrontation with the “real world”. She says she now understands better what poverty is, in a more concrete manner: ”Poverty around you… You get used to it, in a way, but sometimes it really hits you”. She humbly confesses that her own project management needs to be  improved. “Until then, I have acted by intuition, I was very lucky to be supported by the foundation, which works in a stable way here.” Intuitively, but also because she thought a lot on the subject due to her master thesis, Nóra has found the right positioning.

Along with several teammates and based on her experience in Told, Nóra would like to assist other poor villages in Hungary with projects development. She offers to help villagers to introduce some simple ecological technologies likely to improve their daily lives, without claiming to know from the beginning how to do it. Such a project is made possible by the close cooperation with the inhabitants, whom know their land and needs, but also with local organizations, so that the project can be part of a global and long-run development strategy. Having such a project, Nóra assumes and demonstrates in a tangible way that everywhere, even in the most marginalized places of Europe, we can find gold.

Visit the website of the Real Pearl Foundation to know more.
In 2013, Nóra Feldmar and the biomass briquettes project were awarded by the SozialMarie Foundation: read here.